A Russia man has filed for divorce from his wife after an argument ensued between them about who is a better footballer between Lionel Messi and Cristiano Ronaldo.

According to Argumento I Fakti, Arsen and Lyudmila who are a couple and an ardent football fans, had an altercation when Arsen celebrated Argentina’s victory over Nigeria.

The situation however became every tense when Arsen who could not stand his wife’s lack of support as she kept insisting that Ronaldo is a superior player over Messi, picked up some of his personal effects and left their home

Arsen took further steps to fsolidify his decision the next day when he approached the court of the city of Chelyabinsk in Urals -Russia.

The couple met during the 2002 world cup while watching the matches at a bar, fell in love and got married

”He used it to prepare beans for us”. Man Cuts… 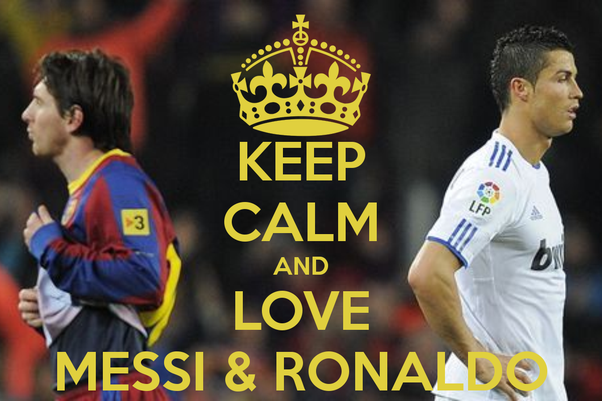 Arsen says: ’’Since the beginning of the World Cup, she mocked Messi and said he couldn’t even score a penalty against Iceland

“I could not contain myself and told her what I thought about the vain Ronaldo, the Portuguese national team and all the clubs she likes

“Then I took my belongings and left her forever.”

The case will soon be heard to court.

”He used it to prepare beans for us”. Man Cuts Friend’s Heart For…

Video: Woman In Labour Weds Expectant Couple In Hospital Before Given Birth

NCAA: Only Five Airports will be allow to open for Domestic…

No any data received from Yahoo Weather.